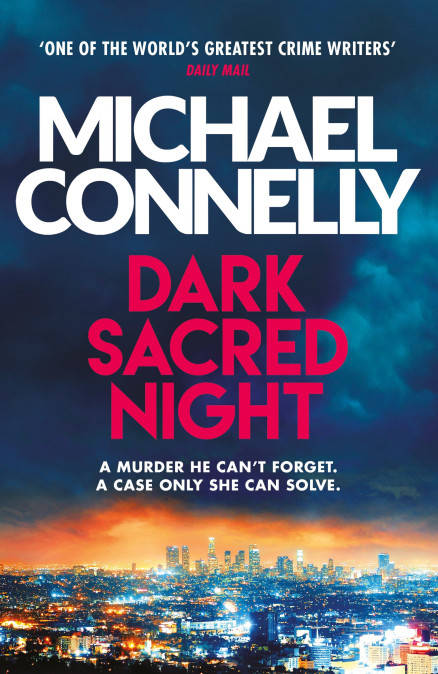 Cliquez ici pour le commander
Detective Renée Ballard is working the graveyard shift again, and returns to Hollywood Station in the early hours only to find that an older man has snuck in and is rifling through old file cabinets.

The intruder is none other than legendary LAPD detective Harry Bosch, working a cold case that has gotten under his skin. Ballard kicks him out, but eventually Bosch persuades her to help and she relents.

Bosch is investigating the death of fifteen-year-old Daisy Clayton, a runaway who was brutally murdered. He crossed paths with her devastated mother while working a previous case, and Daisy’s story has seized hold of him.

Now, Ballard joins forces with Bosch and his former partner Lucia Soto to find out what happened to Daisy and finally bring her killer to justice…
S'identifier pour envoyer des commentaires.